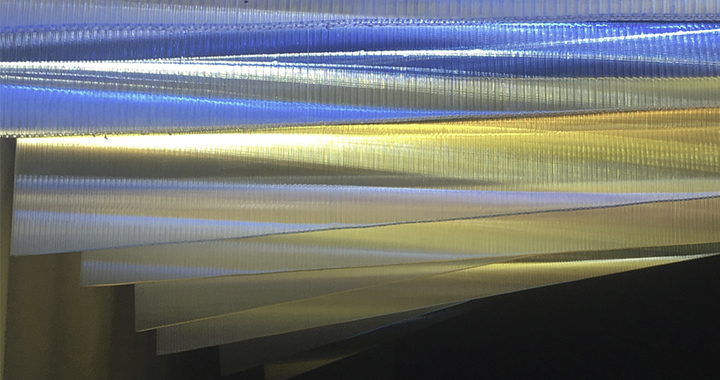 Light was the undisputed star at IED Barcelona throughout February. The students at the school have taken part in national competitions with a variety of projects that explored the narrative, sensory and even therapeutic power of light. Their reward were three acknowledgements for the talent of IED’s Design School.

“Liquid space” was the subject pursued by various teams of year-three students from the Undergraduate Degree in Interior Design in the competition entitled “Il Design. Un viaggio tra Italia e Spagna”, where two teams earned a special mention from the jury.

Meanwhile, several students took part in the first Light Hackathon held during the Llum Bcn 2019 festival. The winning project was #FreeOpenArms, carried out by a team including members from IED. Their light display was even projected on the Agbar Tower (Torre Glòries) during the festival (from 15 to 17 February).

Two projects created by teams of designers from IED Barcelona have been given a special mention by the jury of the “Il design. Un viaggio tra Italia e Spagna” competition, organised jointly by the Italian Embassy in Spain and the INTERNI magazine as part of the ITmakES initiative. The aim was to produce a design concept based on “Liquid space. Time and light in the new millennium habitat”, and these were the winning projects: 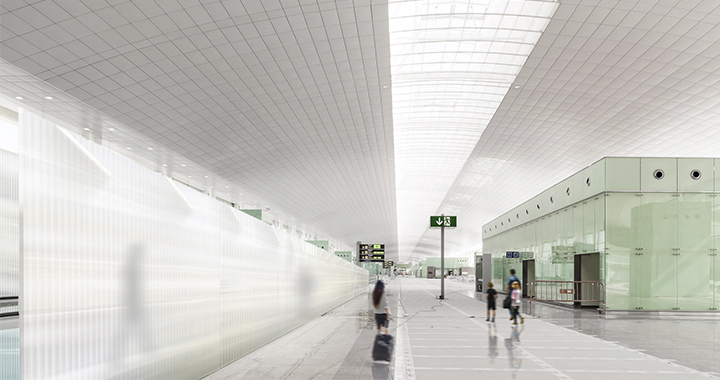 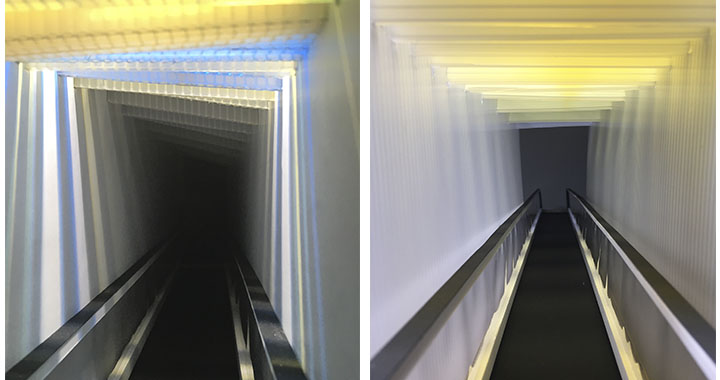 Accelerando was designed for the conveyor belts at airports as a project that plays with light, colour and textures to create the illusion of acceleration. It is meant to resonate with “modern nomads” who are always on the go. The installation can be adapted to fit into settings with natural or artificial light, allowing it to stir up new sensations. 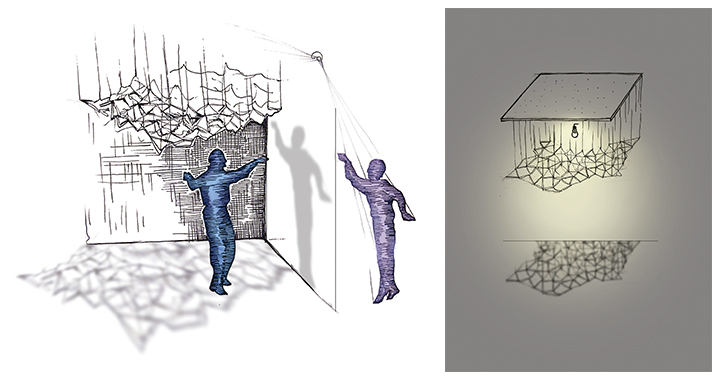 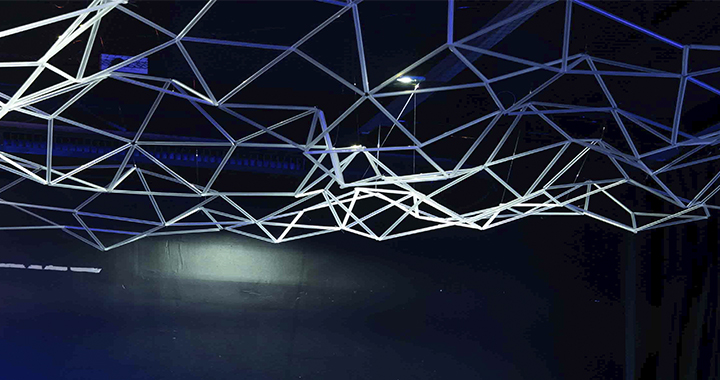 Mutable Spaces is an ephemeral installation comprising a horizontal structure that intends to break away with the idea of permanent walls. The essence of the idea is a sort of second ceiling worked by pulleys that reshapes the structure of a room thanks to multi-directional movements and light/shadow effects.

#FreeOpenArms at the Hack the Light UP hackathon during Llum BCN

Students Hadi Hissi from Year 2 and Maria Marylin Joseph from Year 3 of the Undergraduate Degree in Product Design were the two IED designers on the winning team of the 4YFN prize at the Hack the Light UP hackathon. 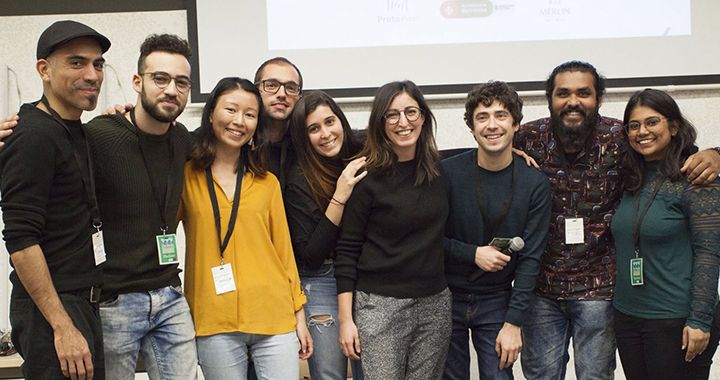 The idea developed by the team including these two students from IED intended to raise awareness towards the “Open Arms Proactiva” project using the lights on the Agbar Tower. An app was set up allowing users to interact with the boat projected on the building, making it sail across the façade to simulate the work carried out by this NGO to rescue people out at sea.